Not only are we building an advanced cloud-enabled game development platform at MaxPlay, we also have deep roots in game publishing and services which is another aspect of our company offering. We are always looking for innovative game concepts and high-quality developers to partner with. Last month we published our first mobile music runner called Pop Dash on iOS and now Android developed by Playside Studios and this week we released our second game on iOS, The Incorruptibles a real-time strategy game from BonusXP. BonusXP is loaded with talent that has developed a long list of hit brands over the years. Today, we spotlight BXP’s Chief Designer & Academy of Interactive Arts & Sciences Hall of Famer Bruce Shelley to talk about the team's vision for The Incorruptibles, a refreshing new take on the mobile strategy genre: 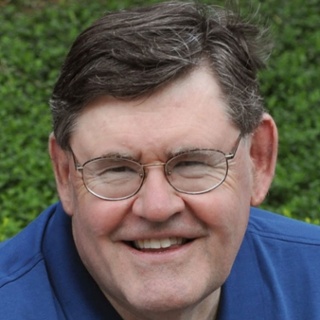 The Incorruptibles vision was to create a new and real-time strategy game (RTS) for mobile platforms by building on what we had learned developing the Age of Empires series and Halo Wars. We don’t think that real RTS has yet translated very well to the small platforms and this presented both a challenge and a big opportunity. It was clear to us when looking for a publishing partner that MaxPlay was the perfect fit. They not only felt the same way about the genre as we did, MaxPlay was also very positive about the game vision and opportunity in the market. We are very happy to partner with MaxPlay on The Incorruptibles.

In our experience a classic RTS involves several components:

o   An infrastructure that supports the economy, military production, and research.

o   Varied types of fighting forces, each with strengths and weaknesses.

o   And ultimately closing with the opponent in battle.

The player begins facing only a few decisions, but the number quickly escalates. In the best RTS games, choosing wisely and quickly is usually critical. You can’t do everything that is possible, so what is most crucial? The goal is to create fast, intense gameplay, usually described as “fun”. =) 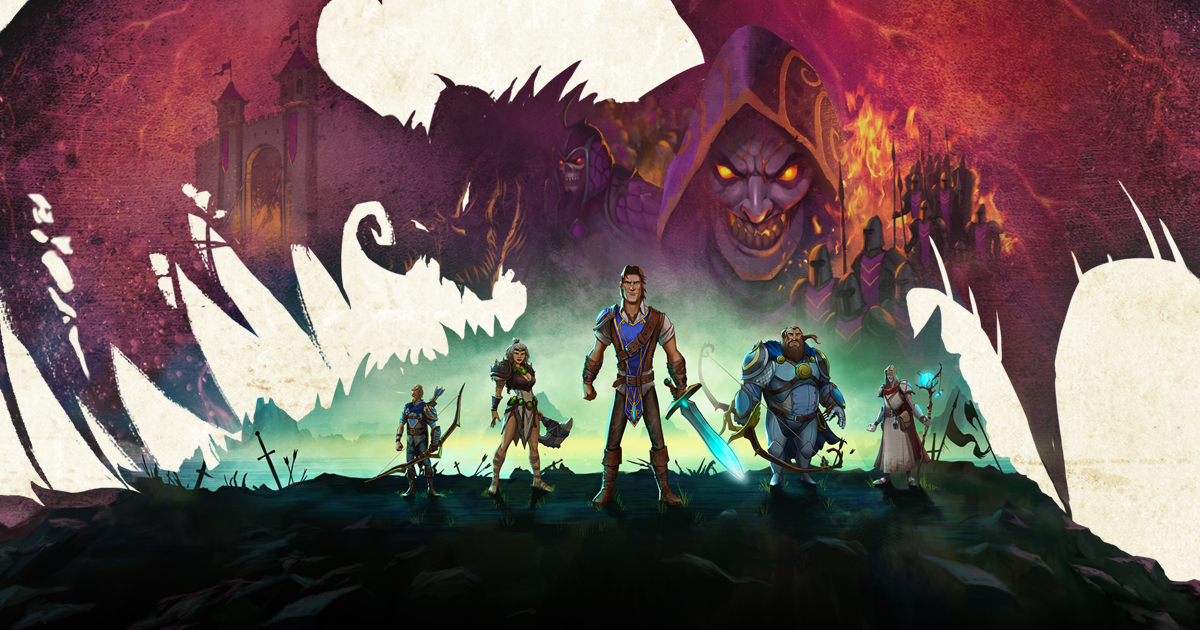 We see plenty of mobile strategy games available, but they aren’t RTS. In our experience, the mobile device itself is having more fun than the player, who spends much of the game just watching, not making decisions and personally driving the action. We set out to offer an alternative where the player has the skills and makes the interesting decisions, not the app. We believe, in a real RTS, the player should set the strategy AND enjoy the frenetic fun of controlling the battle.

The Incorruptibles is set in a dangerous world. Your small kingdom has been nearly overrun by fiendish zombie-like people known as the Corrupted. The force behind these invaders is unknown. Part of the game is to begin recovering the Realm from this plague. To do this, you collect heroes who lead your forces in battle. As territory is recovered, you can begin building out crafting sites. There are intense battles of re-conquest and opportunities to raid threatening neighboring realms. Between battles, you craft superior gear to upgrade your heroes for the greater dangers ahead. 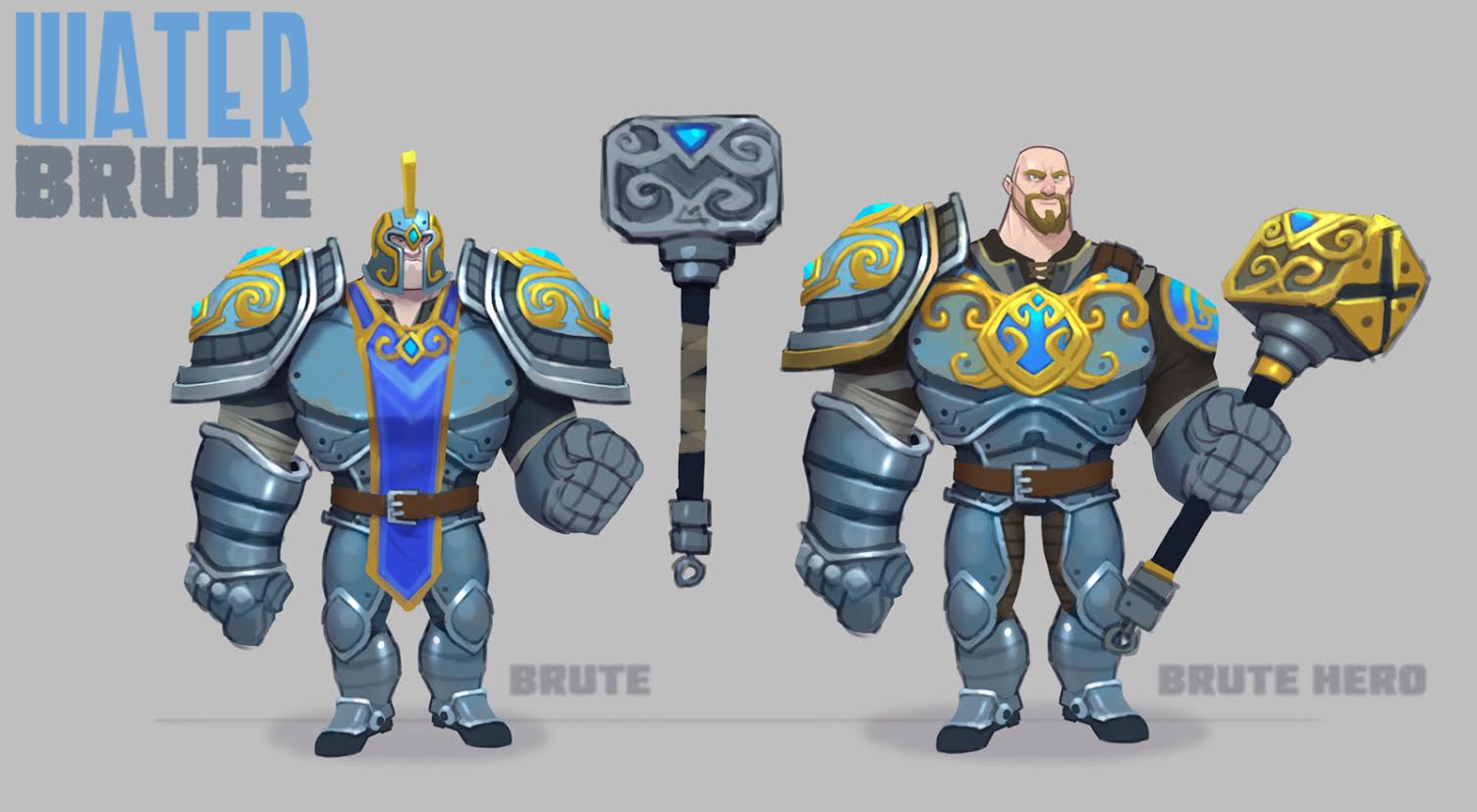 For battles in The Incorruptibles, you control all aspects of your destiny. Armed with some knowledge of the opponent, arrange a favorable match of your heroes against those of the enemy. When the battle begins, you decide whether to rush your opponent and disrupt the enemy economy, or boom your economy for an overwhelming force later, or something in between. You move your forces, deciding where they go and what they attack. Battles are short and intense, and they are true RTS, built specifically for mobile.

We hope you enjoy playing The Incorruptibles as much as we did creating it. Vae Victis!