Re-imagining the Road Ahead 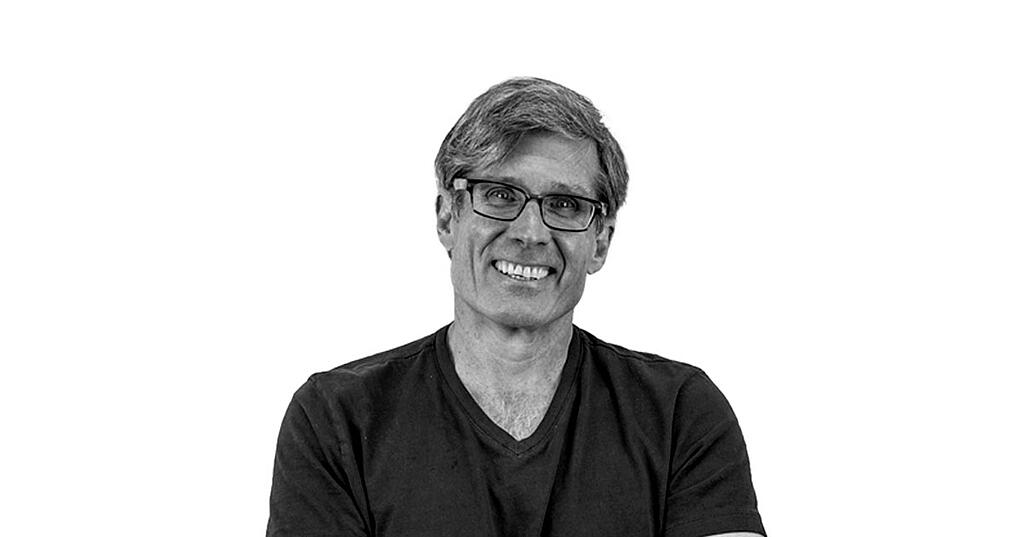 This childhood fascination with art and creativity drove me to take a big leap and start my own company in the 80’s to do real-time computer graphics… . I worked with an insanely talented group of engineers to pioneer some of the most sophisticated computer graphics on the PC including the first software MPEG encoding, digital color separation and photo retouching.

I vividly remember the day my world changed forever.  My engineering team showed me a 3D game called “Doom”.  It was an “aha” moment.  We realized that there were no commercially available tools or engines for 3D development and decided to take that challenge head-on. We focused our entire company on developing a platform called True3D™. True3D was used to build such great games as Everquest, NFL GameDay, Return to Krondor and many others.  I’ve been making games and game technologies ever since.

Games in their best form stimulate and challenge the mind.  They can get you to think through creative puzzles and tactical strategies, or expand your imagination through storytelling and user-generated content.  As an industry, we have only scratched the surface of what games can be, especially when you consider what mobile, wearables, AR/VR will do to revolutionize how people interact with both the digital and physical world.

Over 14 years at Electronic Arts, I worked closely with some of the best internal and external developers in the world making hit games such as “The Sims” (Maxis), “Godfather” (EA), “Rock Band” (Harmonix), “Crysis” (Crytek), “Bulletstorm” (Epic) and “Titanfall” (Respawn).  The key learning for me is that what developers need and want is more control, flexibility and a significantly better way to develop collaboratively across all disciplines.

Making games today has become more complicated than ever; with an increase in hardware platforms, digital distribution, mobile, new business models, live services, and AR/VR. These market changes have had a massive impact on the creative and production process and require greater software performance than our industry has ever seen.

In early 2014, we met with an extremely talented group creating groundbreaking development technology….Similar to the “aha” moment with “Doom”, it was very clear that games can be made faster, with much less friction, enabling greater creativity. MaxPlay was built by game developers to lead a tectonic shift in how games are created and operated. MaxPlay technology has been built from the ground up for today’s developer so that they can spend more time on what’s important: making great game experiences for players.

We have assembled one of the most talented and diversified teams in the industry combining world class gaming experience with enterprise software expertise.  This team has made a lot of very successful games, tools and services and are passionate about helping game creators.  It is a powerful partnership between the game industry’s best  in Austin and Silicon Valley’s brightest.

I am very excited about the road ahead.  Especially since we are building it. I look forward to talking more about MaxPlay at GamesBeat on October 12th!