Building the Road Ahead 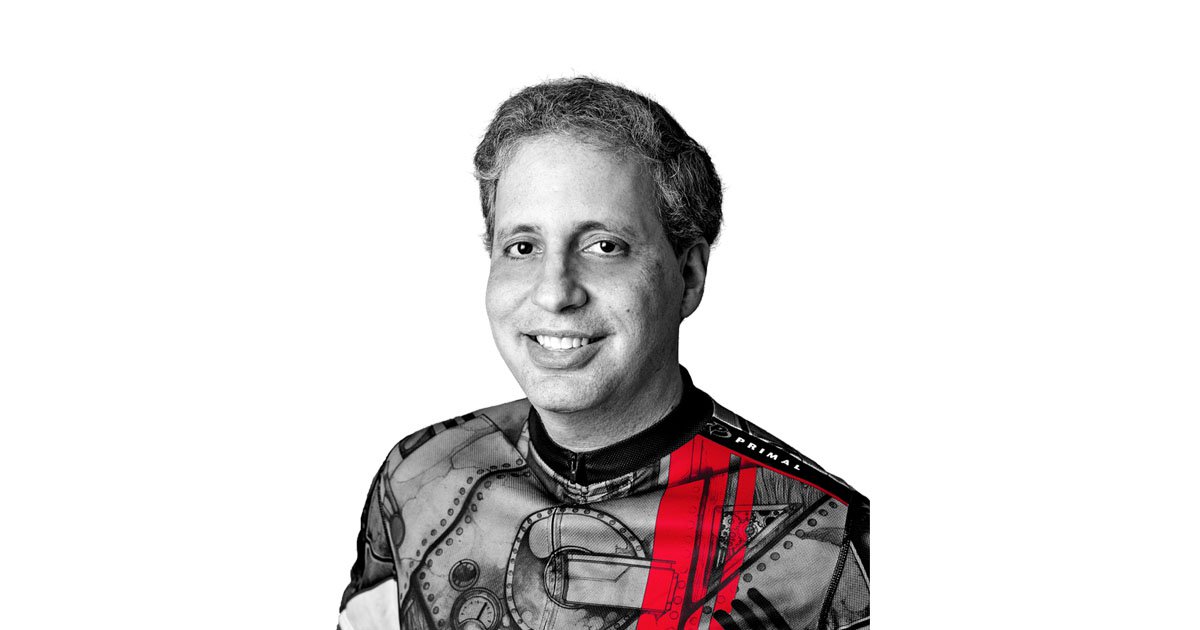 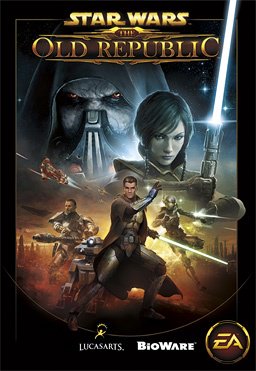 I love being a tinkerer. As a kid, I took apart my parents’ devices, especially anything electrical, and much to my parents’ chagrin, only occasionally put them back together again.  Later I turned my tinkering exploits towards electronics and model rocketry.  In junior high, I taught myself how to program.  Delightfully, I realized that I could make games.  My confidence programming inspired me to try to create the best flying combat simulator that had ever been produced. The flight sim offerings in the market fell way short at the time. So my friends and I made a combat sim and decided to sell it ourselves.  This led us to the big leagues...we were offered a contract to make a better PC version of our game which ignited our professional careers.  I later joined a number of larger companies making MMO games;  from Kesmai & Mythic to Electronic Arts where I headed tech at the BioWare label on Mass Effect, Dragon Age and took over the tech efforts on Star Wars: The Old Republic, later focusing on modernizing the tech services platform for the Pogo Mobile group.

I’ve always been the engineering advocate for artists and particularly liked making tools that empowered teams to create better games. I realized this on my first flight sim when I could continue modelling 3D objects with graph paper or write an importer to read in data from actual 3D tools. That got me started and I further reverse engineered the animation format of Lightwave. That allowed the artists to animate and experiment to their heart's content. They were ecstatic that the game engine now played the animation exactly the way they made it.  Nothing makes a team more productive than great tools.What attracted me to MaxPlay was the once-in-a-lifetime opportunity to transform game development and monumentally improve the way developers make and operate games. Operation has become critical for games. I’ve learned that lesson having spent most of my career making big MMO and online games on PC and mobile.

The inspiration for the MaxPlay Game Development Suite came from what we’ve learned through decades of experience building games and most importantly from interviewing hundreds of development teams, from indies to super teams. We know that developers want more than what's out there, they need great tools, performance, the ability to collaborate better and as much control over their product as we can give them. They should be able to collaborate together more effectively than they do today; hey, it's happening in other content areas, like Google Docs, SoundCloud, to name two, and if you think about game development, it's the ultimate in skilled group collaboration to create one cohesive experience.   Whether a team is two people in a garage or spread all over the globe, they need systems that make working together as smooth as possible.

There are so many things about current game development that are still stuck in the last century. While much has improved there are still fundamental flaws in the way we develop. MaxPlay's primary goal is to solve real developer pain points across the full cycle of development. The MaxPlay Game Development Suite gives us a chance to make a difference in the day-to-day lives of game devs. And by game devs, we mean everyone involved in the creation and management of a game, from the level assemblers, engineers, QA testers to product managers. A large majority of my closest friends are in game development. Creating a development solution for my friends and peers is ambitious, humbling and exciting at the same time. Based on our progress so far and feedback, I know we are on to something very special.

We are spending a large effort making our systems extensible so that you can differentiate your game by replacing or extending whatever you need to.  Our Game Development Suite is built on a service-oriented architecture, that's used in both the editor/client tools and our cloud platform. There is no limit to what you can do, either use what we provide, get something from the MaxPlay community, or make it yourself.  I've got lots more to say about this all and look forward to sharing details and more things, but that's for future posts.

Building a platform is an ongoing process and we openly welcome all feedback. We'll make mistakes along the way, but it’s all in the spirit of creating something truly game changing, and yes, pun intended ; ). There is no way to please everyone, but we do promise to listen and respond.

We are excited to share our progress for the first time next week at IndieCade 2015 and I invite you to come join us:  IndieXchange 3pm PST Thursday, 10/22.

I am looking forward to the road ahead and truly making a difference for game developers.